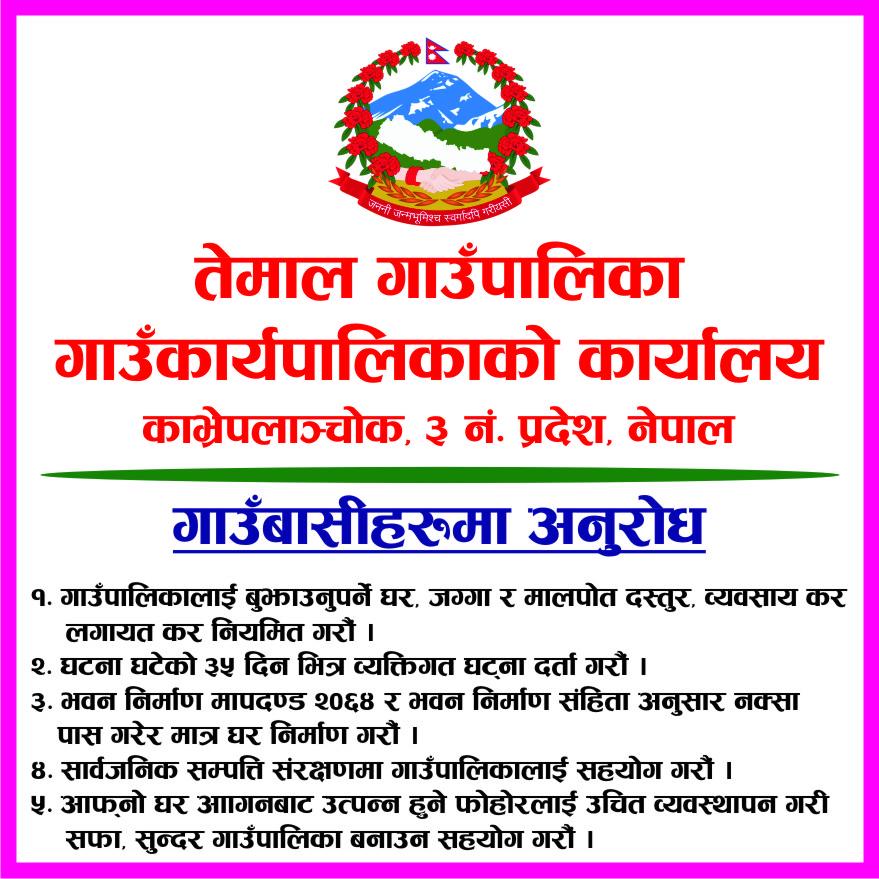 The square, situated in the heart of the city, consists of enchanting melange of palace buildings, artistic courtyards and graceful pagoda temples. The former royal palace complex is the center of Patan’s religious and social life and houses a museum containing an array of bronze statues and religious objects. There are three main courtyards or chowks, so named central Mul Chowk, Sundari Chowk and Keshav Narayan Chowk in the square. The Sundari Chowk holds in its center a masterpiece of stone architecture, the Royal bath called Tushahity

Krisnhna Mandir Krishna Mandir is Nepal’s finest piece of stone architecture. Siddhi Narsingh, a passionate devotee of Krishna, built this temple in the 17th century when he dreamed Krishna and Radha being union at this spot. This magnificent temple is a delicate, airy creation which defies its heavy material. The first storey of the temple consists of scenes from the Hindu holy book Mahabharat; the second storey pavilions are banded by friezes from the Ramayana. Atop a stone pillar in front, a brilliantly executed large metal Garuda (the bird on which Lord Krishna rides) kneels in homage.

Mahabouddha A little further east from the southern end of Durbar Square and then turning right at the sunken water taps lies this Buddhist monument. The temple, made of clay bricks with thousands of images of Lord Buddha engraved, is an excellent example of terra cotta art form. The terra-cotta structure is one of the fourteen-century Nepalese architectural masterpieces.

Kwa Bahal “Golden Temple” This Buddhist monastery is a three storey golden pagoda of Lokeshwor (Lord Buddha). The monastery, built in the 12th century by King Bhaskar Verma, is embellished with exceptionally fine woodcarvings and repousse work. Inside the upper storey of the pagoda, there are the golden image of Lord Buddha and a large prayer wheel. It is a five-minute walk west and north from the northern end of Durbar Square.

Kumbeshwor The five-storey pagoda of Kumbeshwor is one of the oldest temple of Patan. The temple is dedicated to Lord Shiva. It was orginally constructed in 1392 as a two storied shrine, but later in the 17th century Srinivasa Malla added the upper three tiers of the temple. Hence this is one of the Valley’s two five-storied temples (the other is Bhaktapur’s Nyatpola). The two ponds here (Konti) are believed to be connected by a subterranean channel to the holy Gosaikund lake, which lies several days’ walk north of Kathmandu. On the festival of Janai Purnima (usually the August full moon) thousand devotees of Lord Shiva come to worship the embossed silver sheath worn by the temple’s sacred linga (phallic symbol), which is placed in a special pavilion in the middle of the tank in the hub of temple.

The Ashokan Stupas Emperor Ashoka of India visited Nepal in 250 B.C and built four ancient stupas at the four corners of Patan. The four stupas are situated in Pulchowk, Lagankhel, Ebahi and in Teta (way to Sano Gaon) respectively. These stupas give evidence to the city’s ancient religious importance.

Achheswor Mahavihar It was founded towards the beginning of the 17th century. The Mahavihar has recently been reconstructed and it commands a beautiful view of the Kathmandu Valley. It is located behind the Ashokan Stupa at Pulchowk.

Bungamati Bungamati is a pleasant traditional Newari village that dates to the 16th century. It overlooks the Bagmati River. The streets are too thin for vehicle traffic. Not many visitors come here.

When the deity of Rato Machhendranath moves to and from Patan and Bungamati is on of the biggest festivals of the year.

Surya Binayak Temple This temple, located between Bungamati and Khakna, is dedicated to Ganesh. Ganesh is a natural stone. There are some great views from the temple of the Bagmati Valley and of Bungamati. 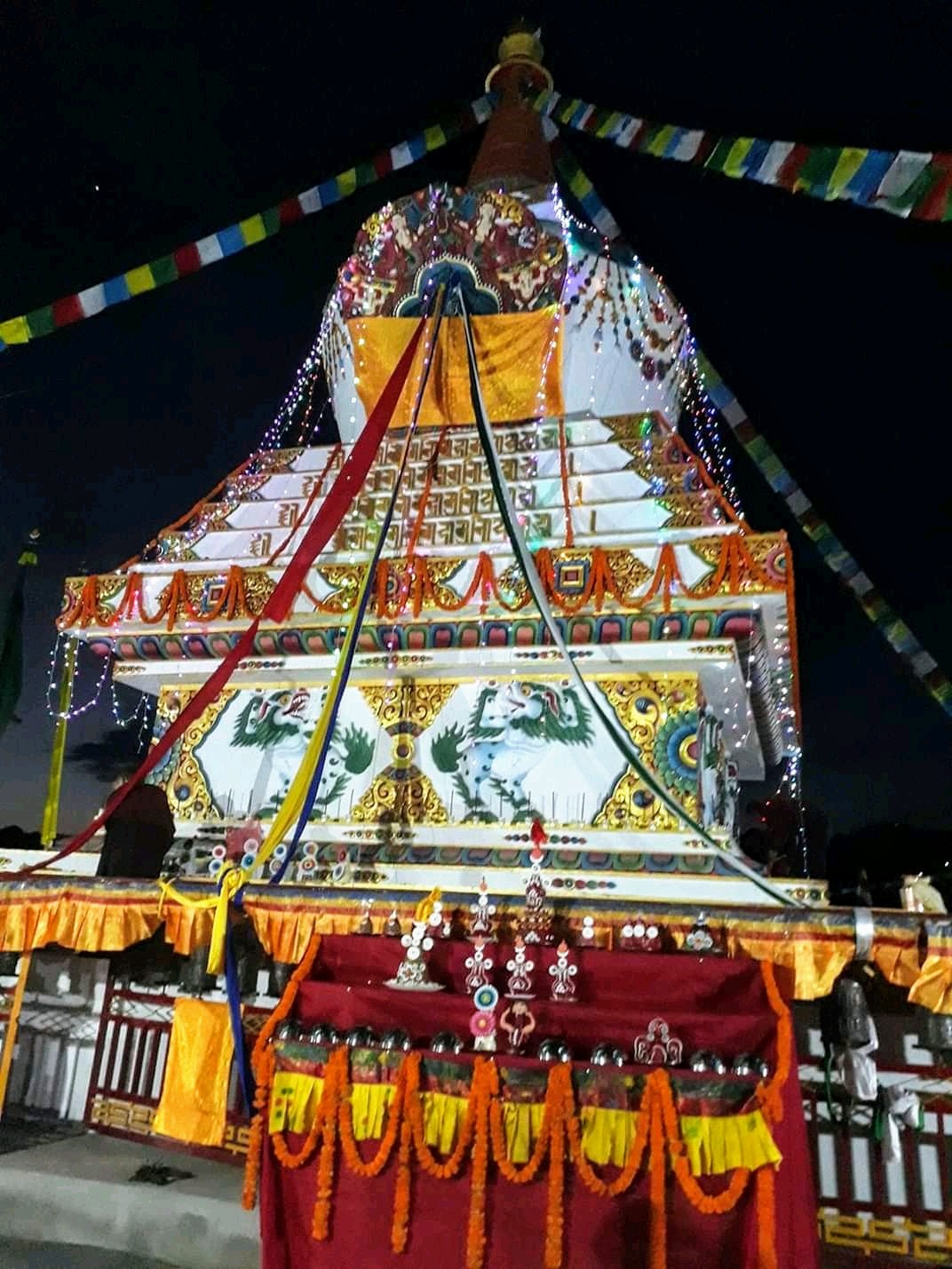 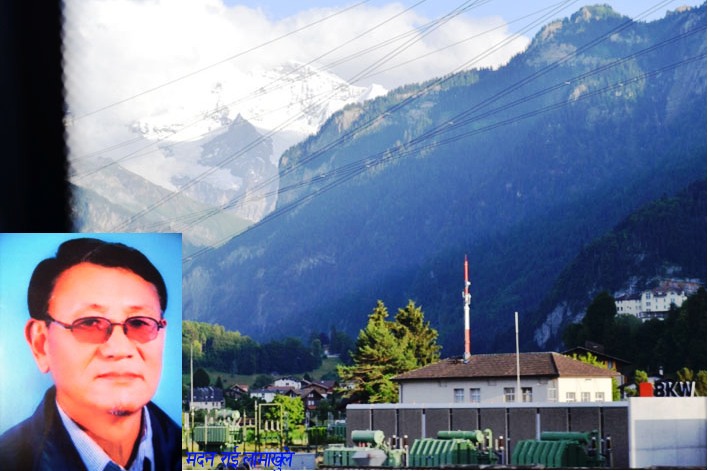 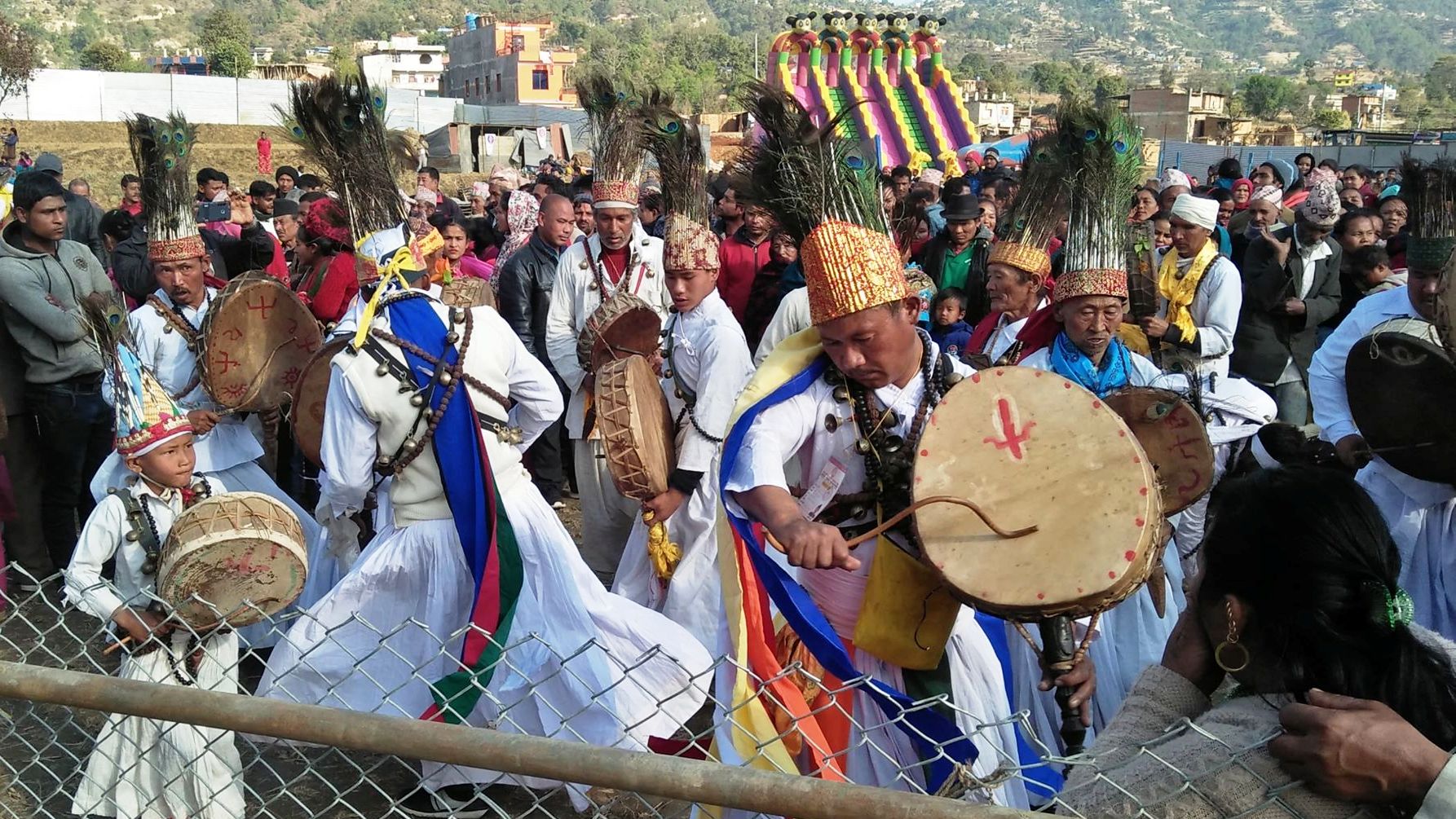 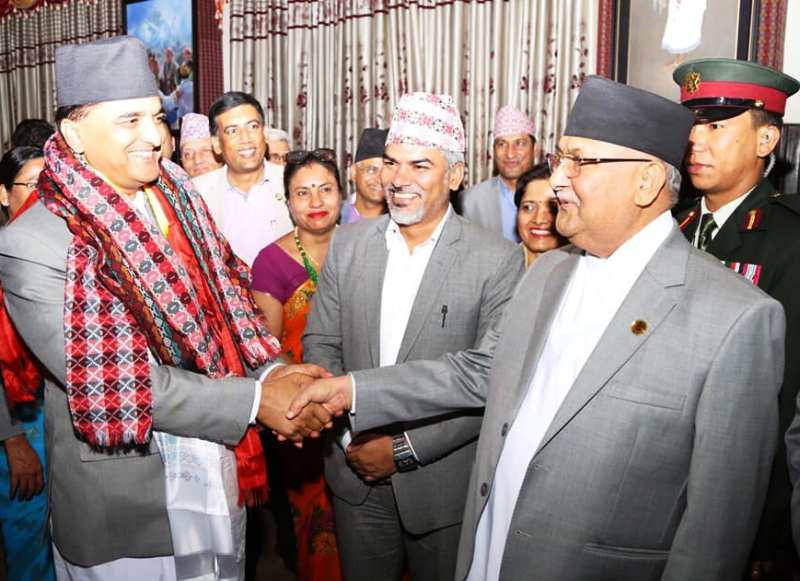 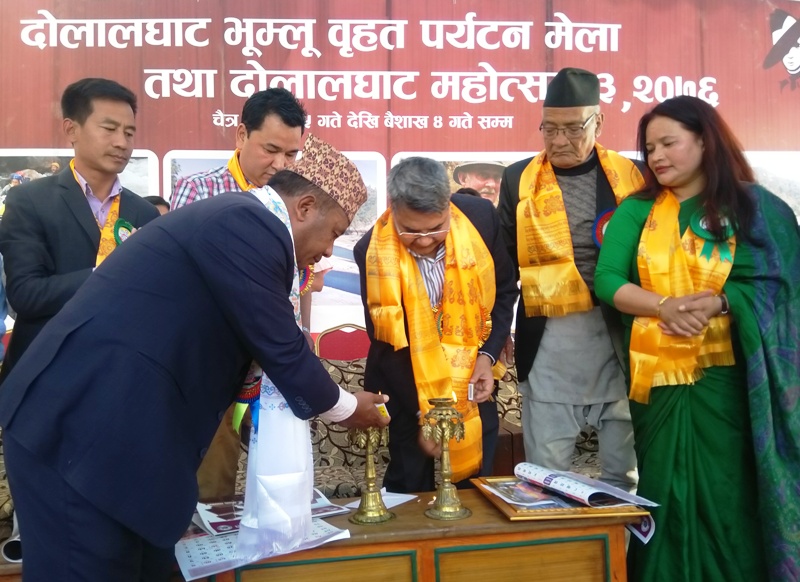 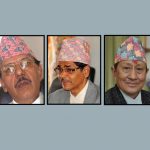 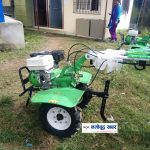 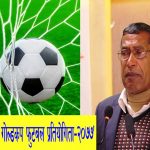 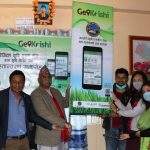 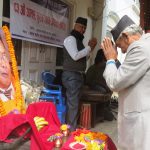 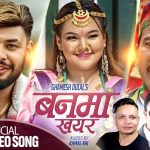 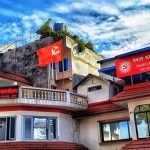 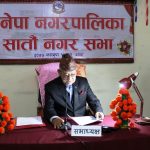 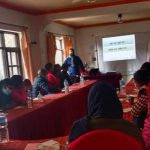