Kathmandu, April 5 : Prime Minister KP Sharma Oli is leaving for India Friday morning on a State Visit at the cordial invitation of the Indian Prime Minister Narendra Modi.
Prime Minister Oli will be accompanied by his spouse Radhika Shakya. He will be staying at the Rashtrapati Bhawan in New Delhi as the State Guest of the Government of India, said a press statement released by Ministry of Foreign Affairs Thursday evening.
The entourage of the PM includes Minister for Foreign Affairs, Pradeep Kumar Gyawali; Minister for Industry, Commerce and Supplies, Matrika Prasad Yadav; Minister for Physical Infrastructure and Transport, Raghubir Mahaseth; Chief Advisor to the PM, Bishnu Rimal; Members of Parliament, Chief Secretary, Secretaries and other high-level officials of the government.
After arriving in Delhi on 6 April, the PM will hold an interactive meeting with the business community of Nepal and India, which is followed by an interaction with the Nepali community. In the evening the PM attends the diplomatic reception to be hosted in his honour by the Embassy of Nepal and will have a separate meeting with members of Nepali community.
Similarly, on April 07, the PM attends the ceremonial reception and inspects the Guard of Honour at the Rashtrapati Bhawan. He then separately calls on President of India, Ram Nath Kovind, and Vice-President M. Venkaiah Naidu. He will also pay homage to Mahatma Gandhi at Rajghat.
On the same day, PM Oli will hold official meeting with his Indian counterpart Narendra Modi. The Indian PM will host a Banquet Luncheon in honour of PM Oli and his delegation. External Affairs Minister, Minister of Finance, and Minister of Home Affairs of the Government of India will call on PM Oli. Senior political leaders from India will also meet Nepal’s PM.
Both the Prime Ministers will jointly inaugurate integrated check post at Birgunj. Thereafter, the PM is scheduled to interact with the intellectual community at a civic reception by India Foundation. Thereafter, the PM is scheduled to interact with the intellectual community at a civic reception by India Foundation.
On 8 April, PM Oli will be conferred on the Honorary Degree of Doctor of Science by the GB Pant University of Agriculture and Technology at Pantnagar, Uttarakhanda.
He is returning home in the same evening, the Ministry added. 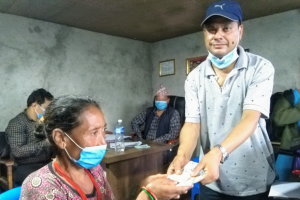 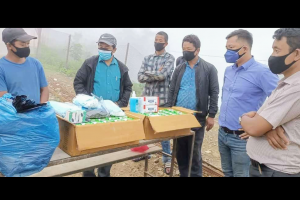 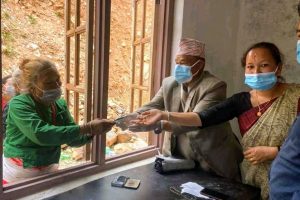 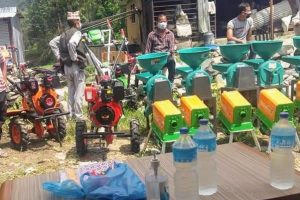 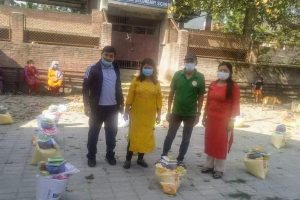 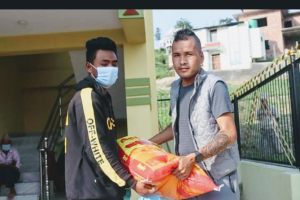 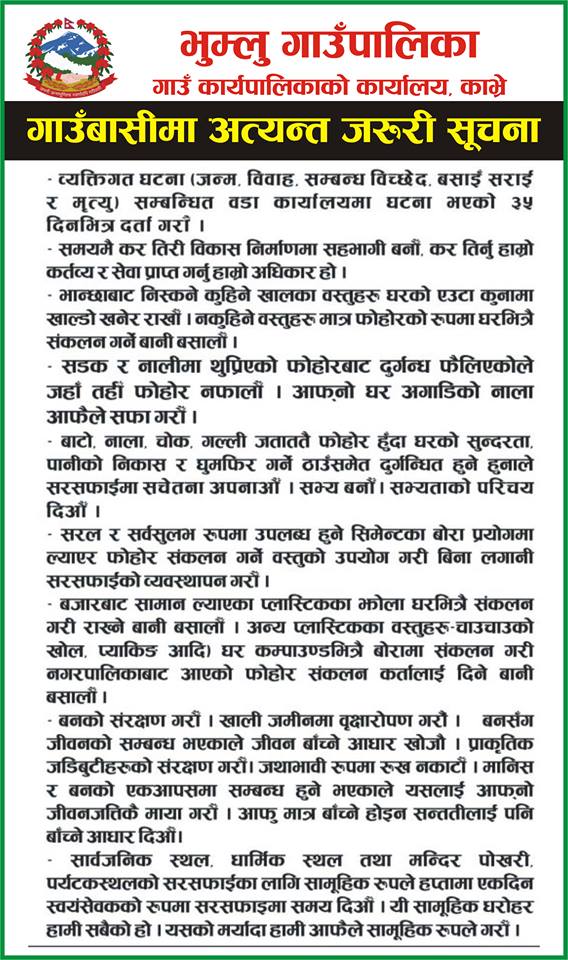 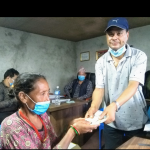 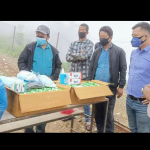 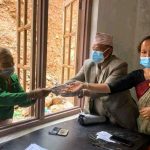 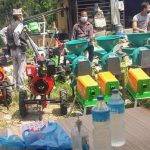 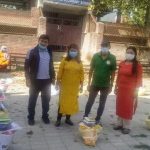 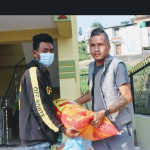 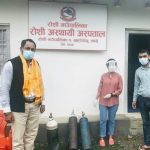 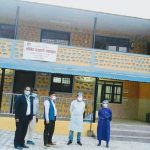 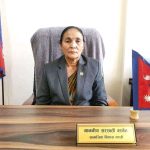 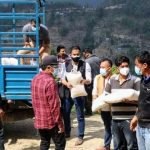