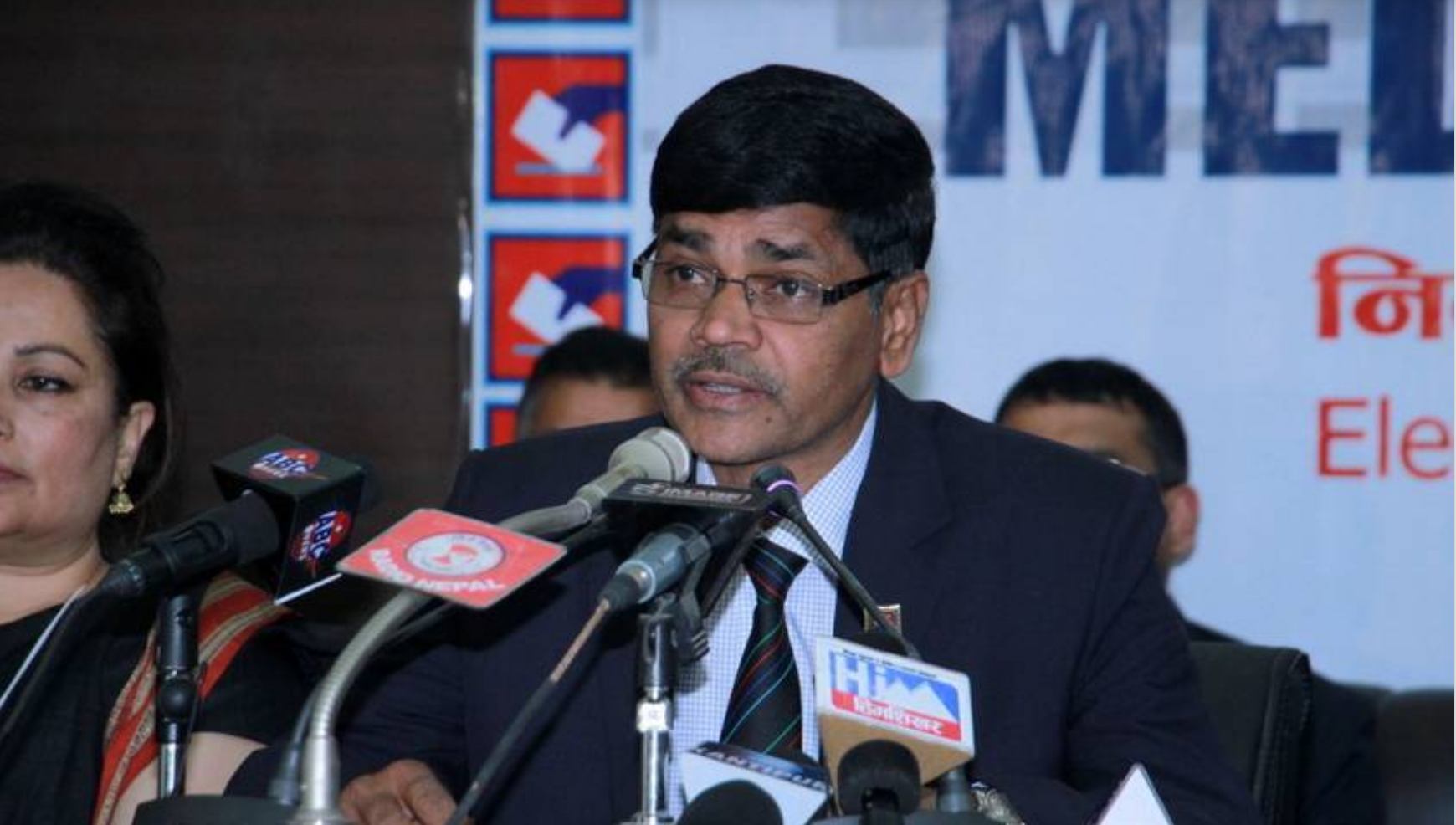 Kathmandu – Chief Election Commissioner Dr Ayodhee Prasad Yadav has said the Election Commission (EC) was working with a focus on its goal of making the upcoming elections to the House of Representatives and State Assemblies exemplary in view of the managerial aspect. 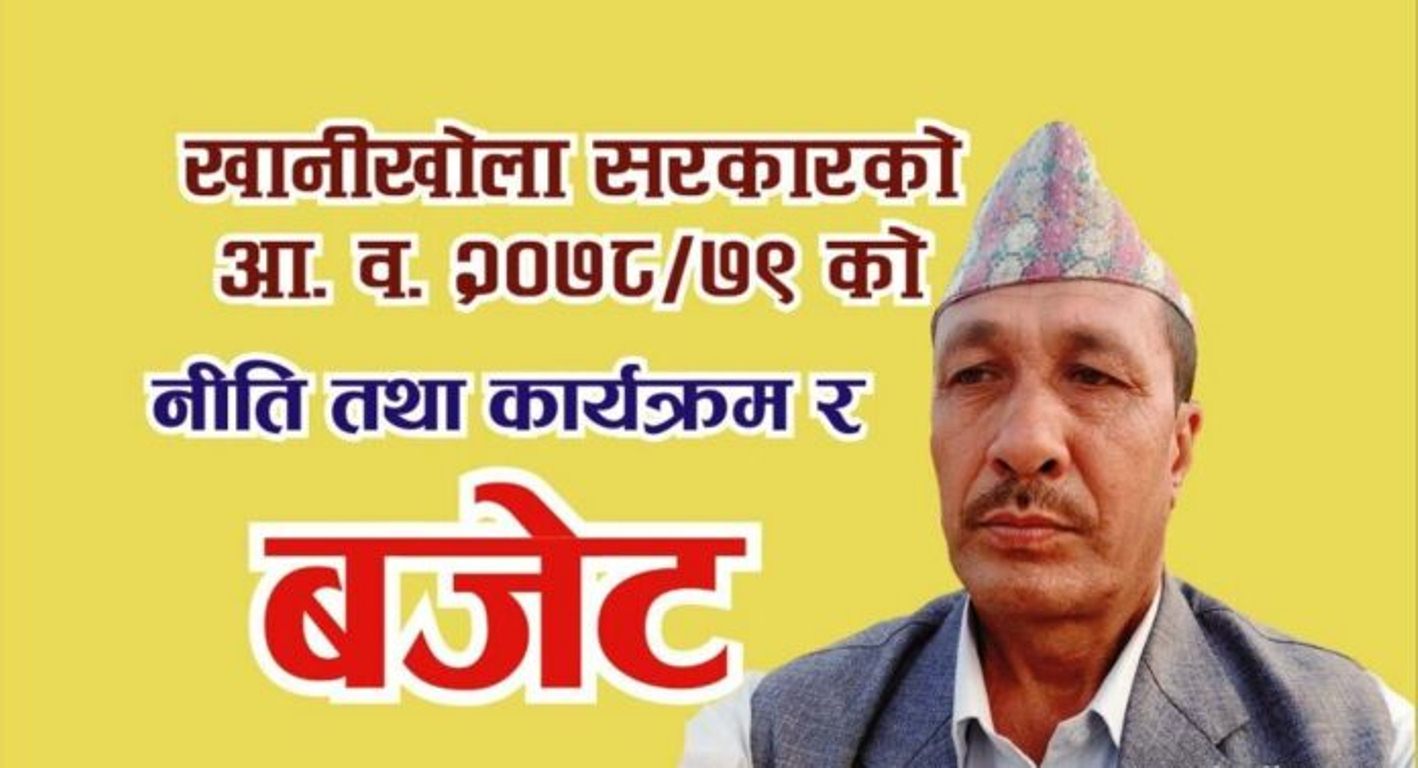 Inaugurating an orientation programme relating to election for youths associated with political parties taking part in the elections, he said EC activities were focused on polling centres as management of electoral logistics and packing of ballot papers and its transport had already begun.

“The filing of election candidacy had taken place enthusiastically,” he said, urging political parties and candidates to fully abide by the election code of conduct with piety as they participated in the filing of candidacy. He requested them not to take any unethical means to woo the voters.

Stating that only the guarantee of free and impartial elections could strengthen democracy, the CEC would adopt a zero-tolerance policy against the violator of election code of conduct.

Election Commissioner Ishwari Prasad Poudyal questioned what would happen over status of justice and good conducts if a party violating the election code of conduct got responsibility for heading the election, urging all to be fully aware of it.

EC joint secretary and spokesperson Nawaraj Dhakal said the peaceful and systematic registration of candidacy for the upcoming elections on Thursday has inspired one and all.

The EC has expressed commitment to make the voters’ education programmes effective so as to increase voters’ turnout and the number of valid votes in the upcoming two elections.

Youths taking part in the orientation will be imparted knowledge on constitutional and legal provisions for election, the voting process and the election code of conduct. 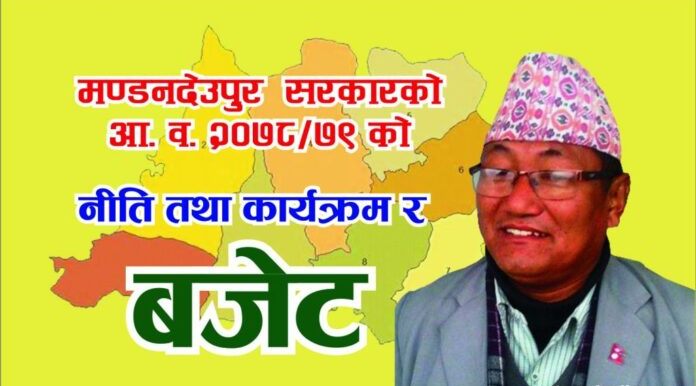 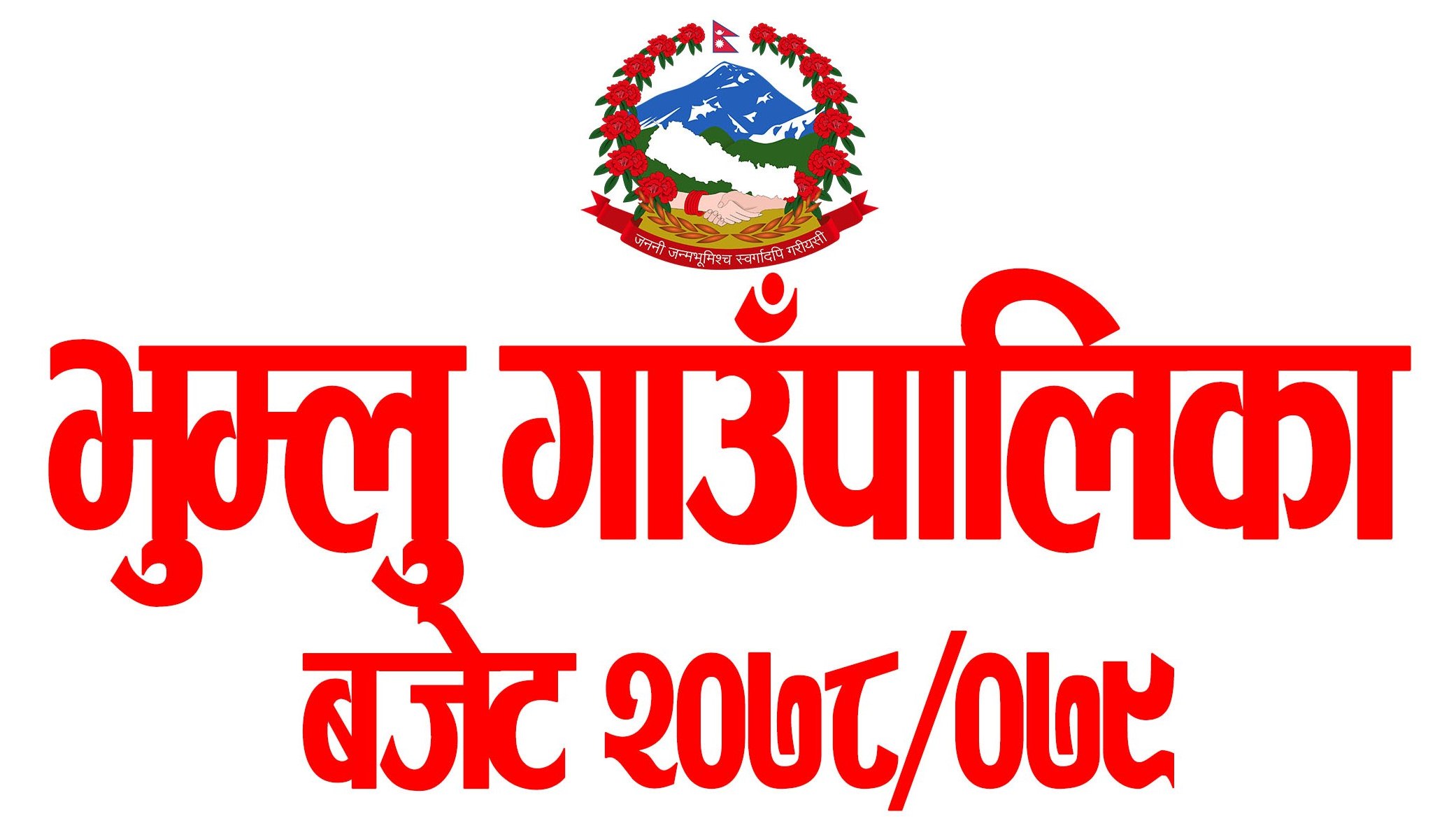 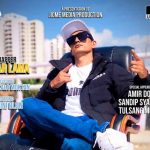 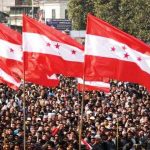 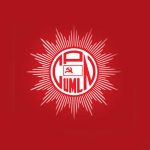 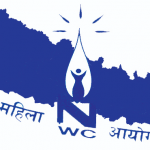 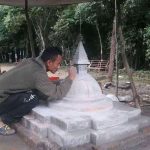 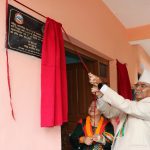 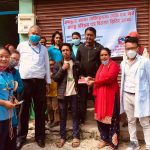 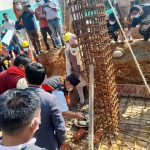 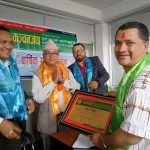 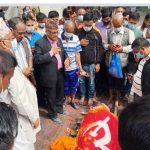